DJ Del Monti is the house!

Check out his new video and FEEL the vibe!

In 2018 DJ Del Monti compiled and mixed his first compilation with Devotion4u Recordings, together with Producer David Tanamur and DJ Joe Paisley. Now he takes house to a whole new level as a solo artist and makes it perfectly clear he`s capable of telling his own story. Now DJ Del Monti has mixed the official House-Party Album I, a new series created to wrap events at Konstanz`s most innovative party location, the Rheinterrasse, in pulsating beats and über-cool grooves. DJ del Monti is a producer of great deep house tracks as well, and has released several tracks on Spotify, iTunes and YouTube.
Listen to the sound at YouTube, Spotify and iTunes. 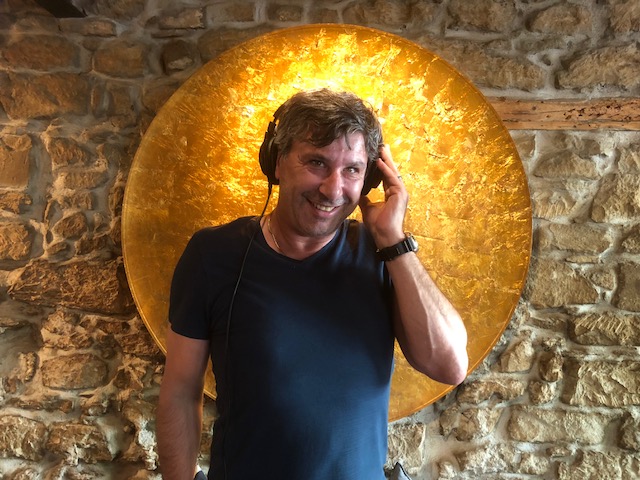 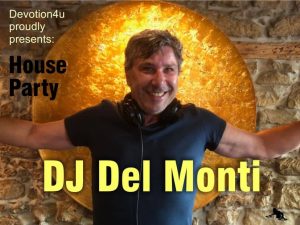